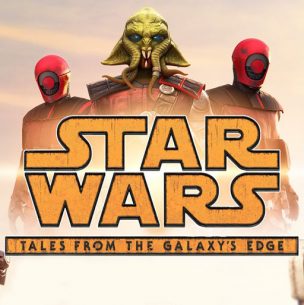 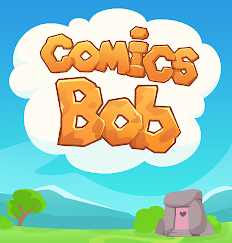 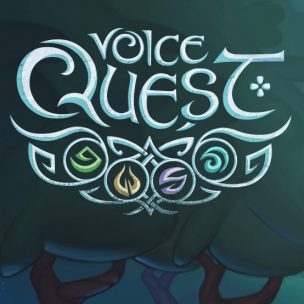 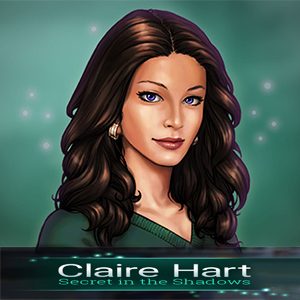 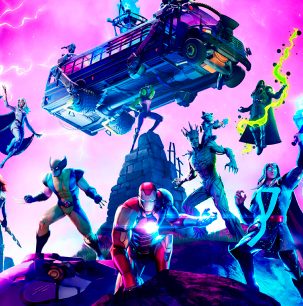 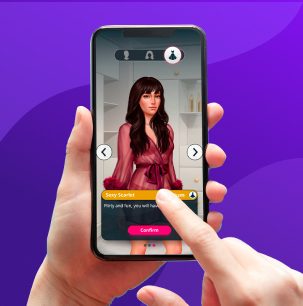 How We Worked on Tabou Stories – A Game with 1+ Million Downloads [Case Study] | Kevuru Games
Most fantasize about millions of downloads of the game they are working on. Kevuru Games is no exception. But our team not only fantasizes that the project we are working on will capture the hearts of millions of users around the world, but we also apply a real effort to make the game outstanding in the market in terms of design. One great game idea is not enough to achieve such great results as millions of downloads. The quality of the game design really matters in recent years, and with hundreds of new games released every day, yours shouldn’t be short of outstanding visual effects. Kevuru Games’ team is very grateful to Nanobit for the opportunity to become part of such an amazing project as Tabou Stories: Love Episodes! If you’ve ever dreamed about a game that could fetch the big audience, now you can find out more about the process of creating the visual details of the popular game. Read our success story to make sure how external resources can support your project by providing many design solutions on time and on a budget! Data were taken at Appgrooves.com – Tabou Stories: Love Episodes: Ratings & Reviews Background Information Tabou Stories: Love Episodes is a highly interactive storytelling game developed and published by Nanobit, a game development studio based in Zagreb, Croatia. Since 2008, this team has devoted itself entirely to one goal – to develop high-quality and super-fun games. On their account, there have already been many successful projects like My City, Matchtropic Island, Chef Town, and others. That’s why when this team turned to us for help in 2D character design, we could not miss the opportunity to work with these market leaders. Challenges 01. Freshen and broaden character design 02. Meet the high demands of individualized appearance 03. Increase user experience & engagement The new version of the game was supposed to have a great variety of 2D characters with realistic faces, hairstyles, emotions to increase user experience and engagement. Game users were supposed to get the ability to customize their characters in a variety of ways based on races, head and eye shape, and other facial features. Solution Our team has created a collection of character designs, namely their appearance – from hairstyles to facial expressions. To make the target audience more involved in the gameplay, we turn to the appearance of celebrities and famous models. At each stage of character design, our artists worked through many details to make them look natural and visually appealing. In addition, we have worked on facial expressions to show different emotions on their faces inherent in their personality. 2D character design has been created for young people to have fun by playing an interactive story game. We took into account many features and preferences of youth in appearance. Timeframe It took us nearly 5 months to complete the 2D design of the characters’ facial appearance from A to Z in accordance with specific requirements. The Team Working on the Project To implement a realistic 2D character art of high quality, our team included: Art director Lead 2D character artist Project manager 5-10 artists (the number varies depending on the scope of work) Since the scope of the project was not precisely defined at the beginning and changes could occur, we offered a dedicated team model. This allows you to add more specialists, if necessary, and, conversely, release them without any difficulties. The ability to select, manage and control team members is also offered to our customers. But in this case, we appoint an experienced PM (this was set by the client) to effectively manage the team and timely deliver artworks. Stages in 2D Character Design Our key approach to this project was to create a highly customizable design of game characters that would look friendly to the end-user and provide benefits for the client. We take into account all the needs and requirements to accurately represent realistic characters in the gameplay in the following way: Concept creation – visual representation based on many details and subject-specific references; Rough sketching – capturing all the basics of the face of each 2D character; Super detailed face illustrations of each character; 2D rendering to maximum realistic effects in the facial appearance; Custom PSD preparation based on some technical limitations. Values Delivered by Kevuru Games Data were taken from Google Play & App Store Considering our solid experience in 2D character design and effective project management tactics, our team of professionals managed to achieve what was initially planned: Our team finished 2D character design on time and budget; We created a full-fledged design that recreates the realistic look of 2D characters using modern graphics; We implemented a high level of customization for character design based on preferences and tastes in appearance. After the meticulous design process, Kevuru Games managed to contribute to the success of the given game. As a result of our professional approaches to the project: The mobile application was downloaded millions of times in the AppStore/GooglePlay; The new design features allowed increasing the user engagement rate by 33%. Summing Up Kevuru Games provides a variety of design services and can cover the entire spectrum of entertainment projects from start to finish, saving time and operating costs, maintaining consistency of styles at all levels of art production and working with the project as a whole, controlling the quality of design at individual levels. Want to enjoy success in game design with us? Do not miss the opportunity to get closer to millions of downloads with real experts in design and game development. Therefore, if you have an idea and want to implement it in the near future, contact us immediately so that we can help you.
15 min
3
We use cookies to ensure that we give you the best experience on our website. If you continue to use this site we will assume that you are happy with it.OkPrivacy policy