Each online gaming platform claims to be unique. Someone is trying to show off famous brands, someone talks about an unprecedented number of games on their resourse. But Pogo doesn’t have to pretend or brag – this is a truly unique online casual games website that looks down at the rest from a great height of its 22 years of experience. As for the owner, it is an American video game company Electronic Arts. Such combinations make Pogo immune to competition.

Claire Hart is the most famous hidden object game on the Pogo site. In it, players need to join a discerning girl named Claire, who uses her unique telepathic abilities to unravel mysterious cases and find evidence that nobody knew. The overwhelming success of the first part was the reason for the appearance of the second, called Claire Hart: Secret in the Shadows. New plot twists and puzzles again challenge players to unravel the mysteries of objects that hide their light and dark stories. And only Claire can figure them out.

New chapters and new stories equal new locations, each of which must capture the player no less than the previous one. Not just maintaining a high level, but also constantly surpassing it is exactly the task to the liking of our Kevuru Games team. So we got along well with Pogo, taking on the challenge of creating a huge kaleidoscope of new locations for the second Claire game. After all, the best detective journey is the one that has acquired the appropriate visual representation.

The creation of new locations with hidden objects is based on the plot that defines Claire’s journey through the city, countries, continents, and sometimes even over different eras. The most important thing for the team of 2D artists is to understand the background of the heroine’s arrival at the location and directly the specifics of this place. All this information is provided by the client in the form of a brief.

The brief contains a summary of how Claire got to this place and what kind of atmosphere it should be imbued with. The client provides references for rooms and locations, the style of which the team should focus on. An important aspect is the indication whether it is day or night – this information ensures a smooth and consistent storyline.

The team comes up with the hidden objects separately, taking into account the style of the location. The only condition is the presence of one mandatory search subject, which is indicated in the brief and serves as a special link in the plot. 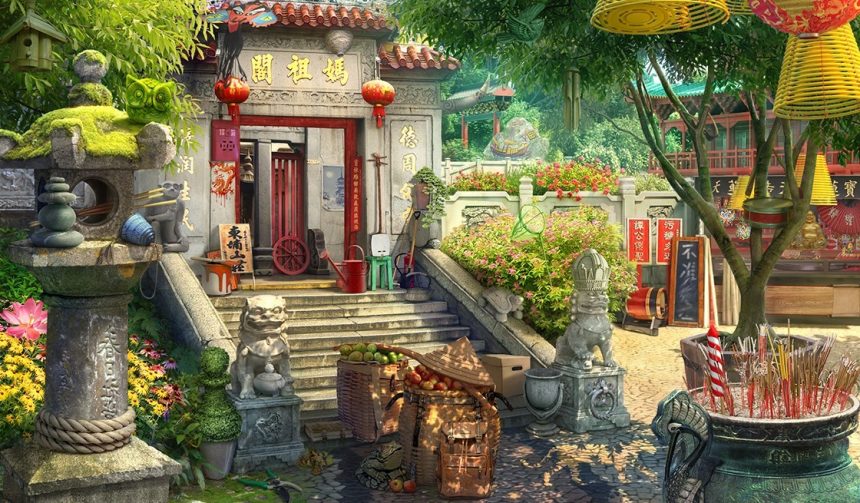 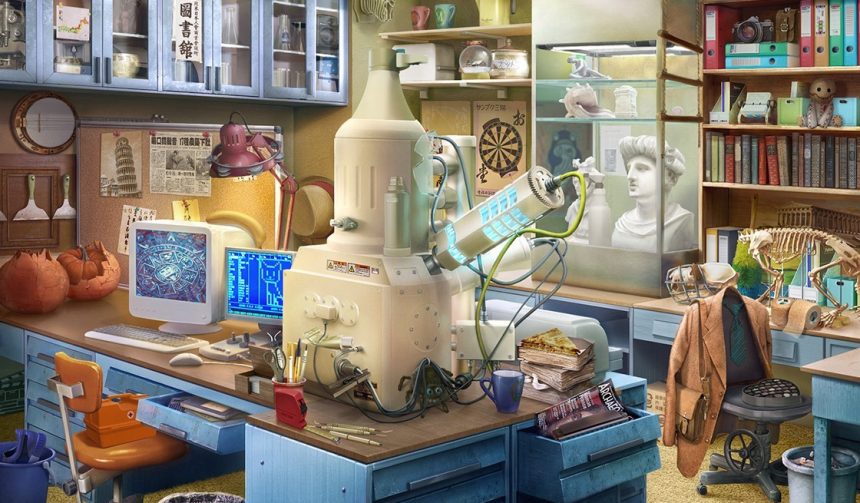 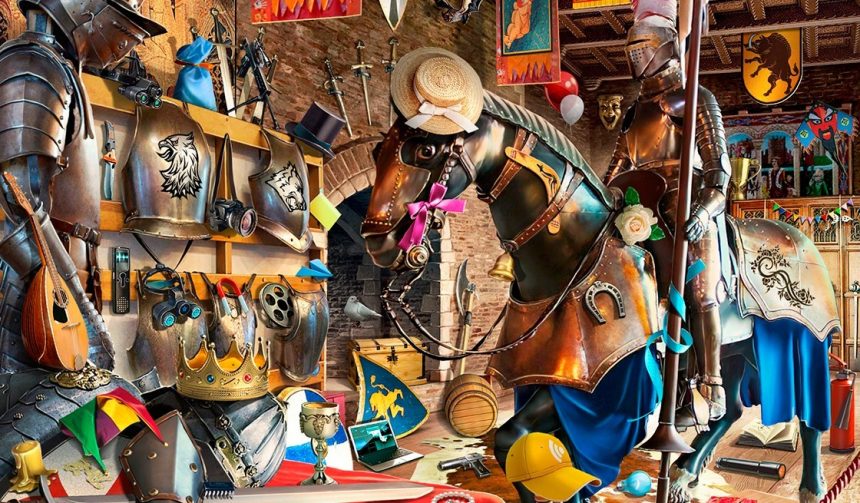 Communication and approval of locations took place in Basecamp. At the first stage, the team analyzed the references and, based on them, created the concept of the location in the form of a photo collage. If it suited the client, the artists proceeded to the next stage of creating the background in black and white. After approval, it was colored in accordance with the setting and atmosphere that needed to be achieved. And already at the last stage, the location was filled with objects.

The hidden objects were created separately and placed on the location so that it looked organic, but at the same time it was not too easy to find them. This helped to maintain the optimal balance of mental tension and player interest. There were usually about 50-52 hidden objects in one location.

After all objects were placed, the location was transferred to the client for final approval. Since the artists were working on several locations at the same time, usually they were submitted for consideration in 3 pieces – this is exactly the number of locations that make up one chapter of the game. In a month, our team created materials for two chapters, that is, 6 locations. 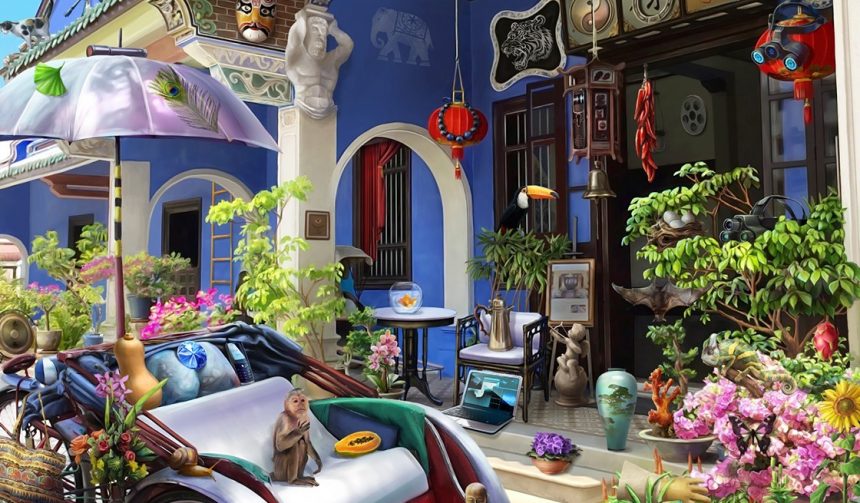 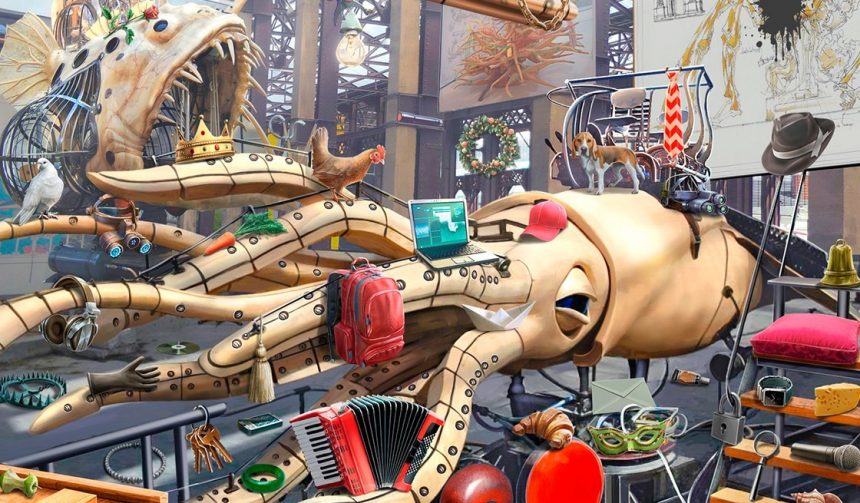 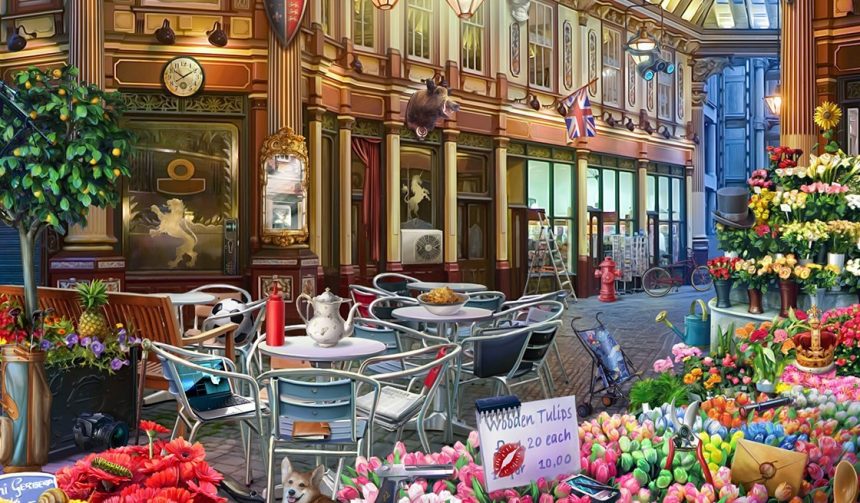 For more than 2 years of cooperation with Pogo, our team has created over 150 unique and diverse locations and countless hidden objects. Claire Hart: Secret in the Shadows has already become 2020’s first Game of the Month on Club Pogo and continues to attract hundreds of players with its riddles every day.

No location is like the previous one. In the game, you will find a range of places that is in no way inferior to many real ones. There are old mansions, huge shops, stylish offices, classic hotels, distinctive streets of different cities of the world, restaurants, bars, picturesque gardens and parks and much more. All of them allow the best visualization of Claire’s journey and investigation, completely immersing the players in the story and not giving them a single chance to leave the game before the mystery is solved. 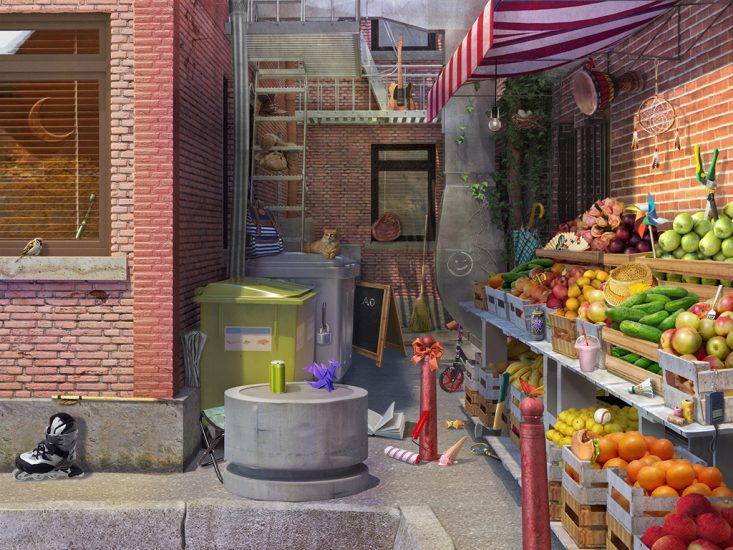 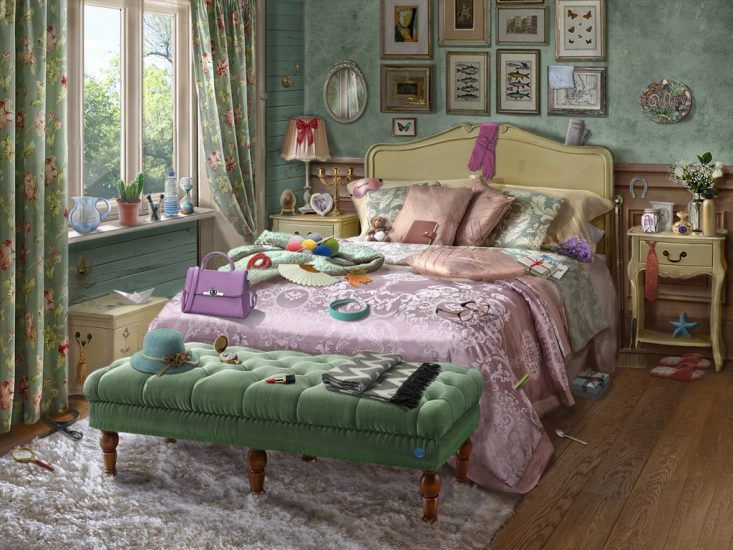 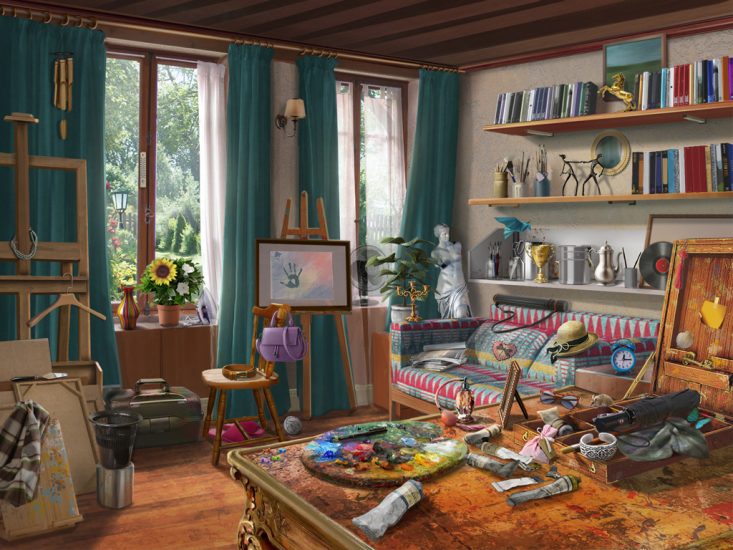 Let us tell you a secret: hidden objects games are our special passion. They have their unique specifics and enigmatic atmosphere, putting the player in detective’s shoes, eager to solve the mystery and get to the bottom of the truth. So it’s not for nothing that we have placed hidden objects games in a separate section on our website. Despite the seeming simplicity of these games, players all over the world adore them and are ready to search for hidden objects for hours on end.

Our collaboration with Pogo continues: our team is happy to dive into Claire’s new adventures and visualize her travels in the most vivid, juicy and stunning locations. Others may not, but we know how to surprise, embody the fantasies and shape stories in an unforgettable graphic form. Beyond the limits.

And if you are also crazy about the unique charm of hidden objects games and plan to contribute to their legacy, then be sure to drop us a few words. Together we will create something absolutely fantastic, rest assured.