As an experienced iOS game development company with a rich portfolio, Kevuru Games offers high-quality iOS game development services that will not only grab the attention of the players, but also bring you big income. Our specialization is out-of-the-box, engaging and feature-rich iOS solutions created from scratch in accordance with the latest market trends and the goals of our clients.

The best way to hire iPhone game developers who will fulfill your every gaming wish is to contact Kevuru Games. Here you will find a variety of iOS game development directions among which you can definitely choose the one that will boost your brand and help make a name for itself on the gaming market.

iOS game developers of our company have a deep understanding of the platform and excellent knowledge of game engines for iOS. At the same time, game designers know what games different target audiences like, which gives us the opportunity to deliver an impeccable product in technical and artistic terms.

High-quality game development for iOS requires a wide variety of assets to interact with. Our iOS game developers provide creation and optimized implementation of assets of any complexity from cartoon to realistic to ensure maximum player engagement and game performance.

Good UX/UI is the hallmark of successful and memorable iOS games. Our designers are well versed in the nuances of the correct selection of the interface aesthetics and are able to create intuitive and visually attractive options in full accordance with the style and genre of the game.

Our iPhone game development services include comprehensive and effective game quality control based on development criteria and goals. We track bugs and errors, ensure high performance and compatibility, improve social integration, and so on so that the players have no reason to criticize the product after the release.

The success of any mobile game depends on its fun, performance and gaming experience. We provide full-scale post-launch support and maintenance: balancing gameplay based on retention rates, improving or fixing monetization options, adding or removing certain gameplay elements based on player feedback, and more.

We offer services to our clients based on several interaction models that can be tailored to your needs. You can choose one of the available models or combine them. We are ready to help you in choosing the most suitable model for you.

Fast and versatile programming language with a clear structure, allowing you to create both small and large-scale projects for the PC and mobile devices.

A powerful yet simple programming language that makes it easy to create indie games in Unity 3D and CryEngine for PC and mobile devices. 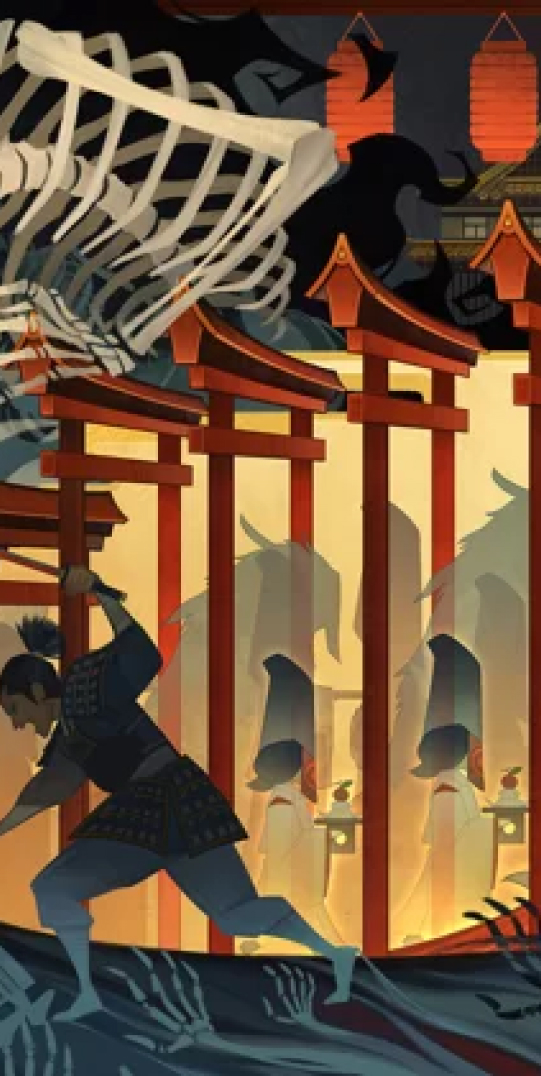 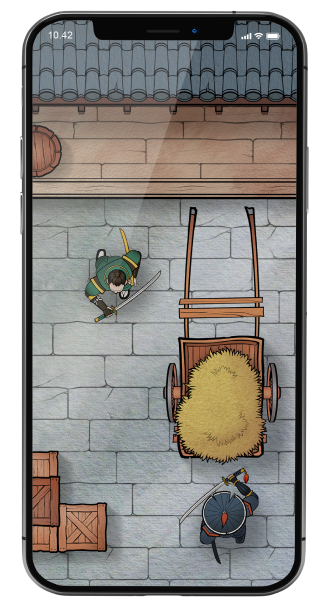 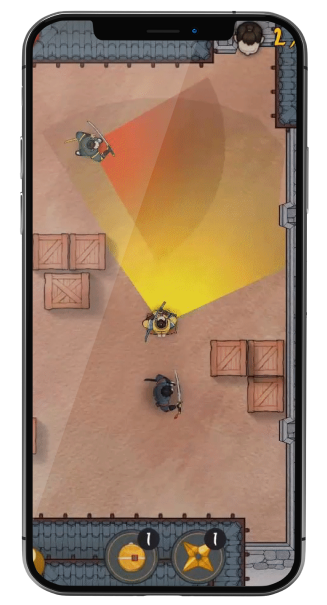 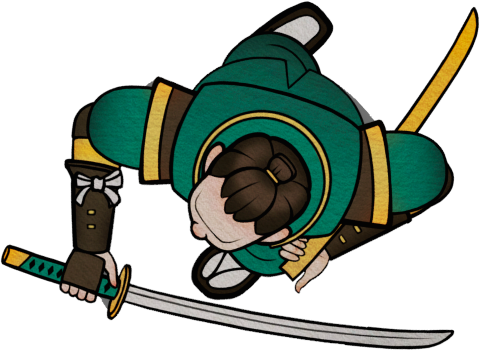 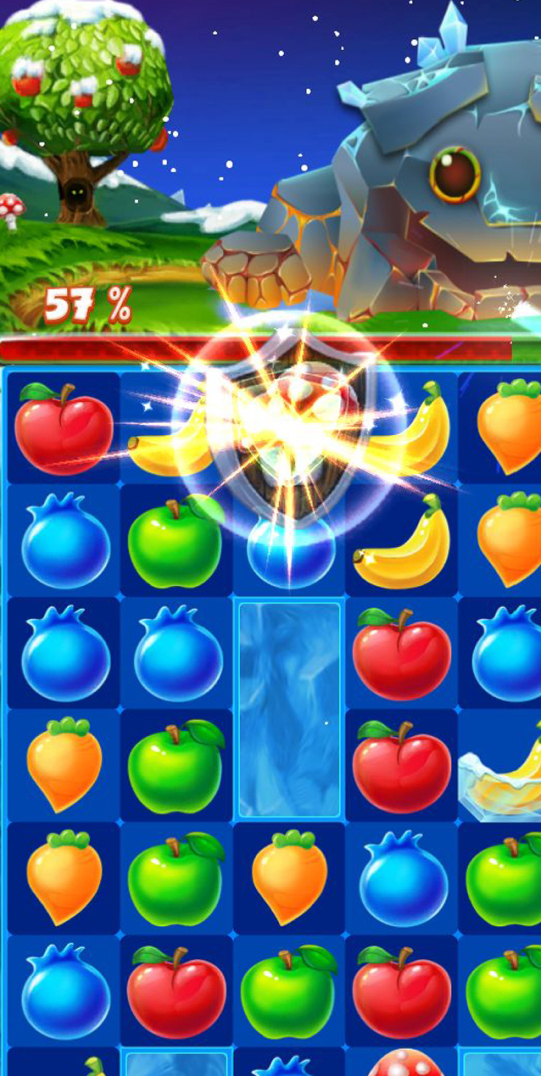 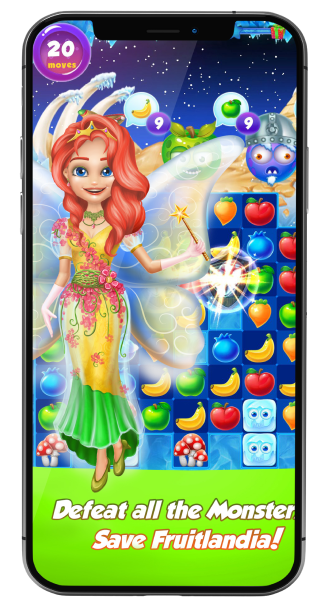 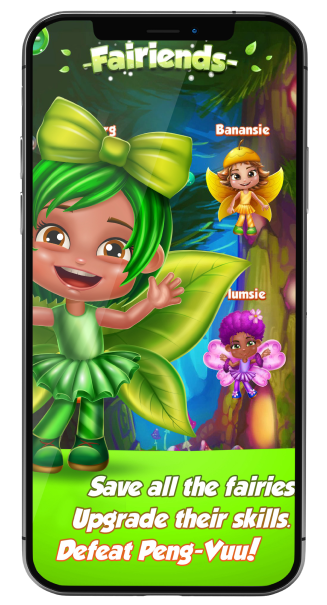 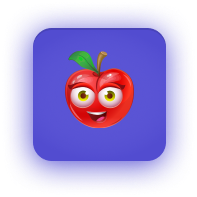 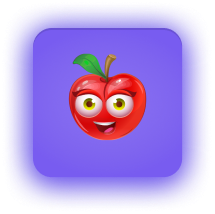 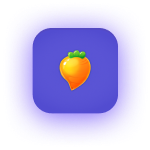 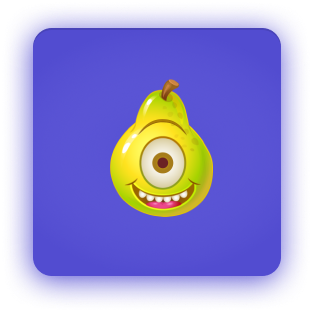 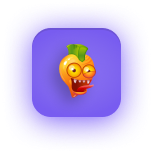 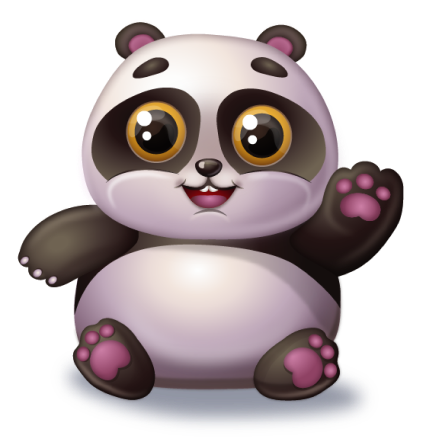 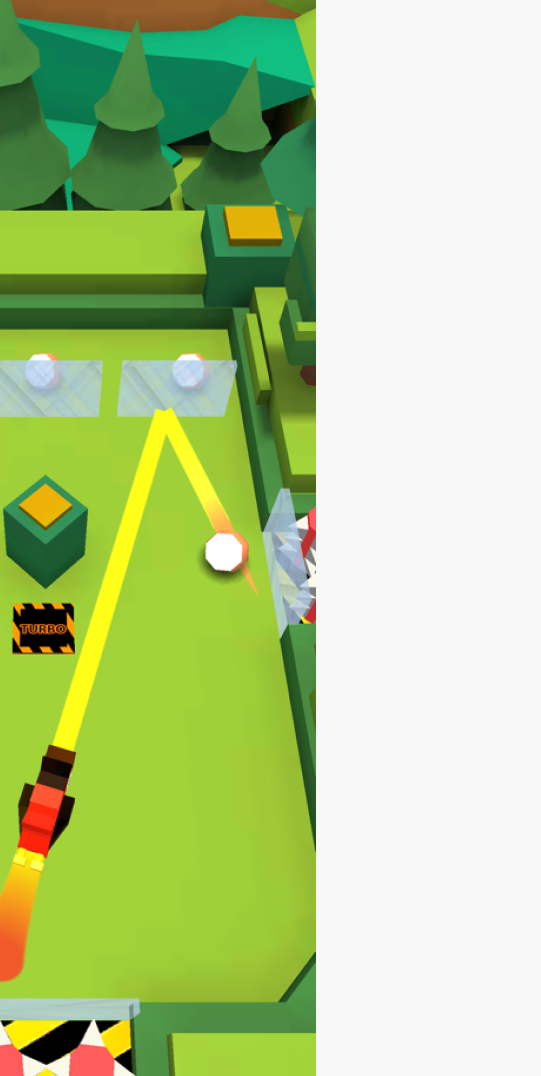 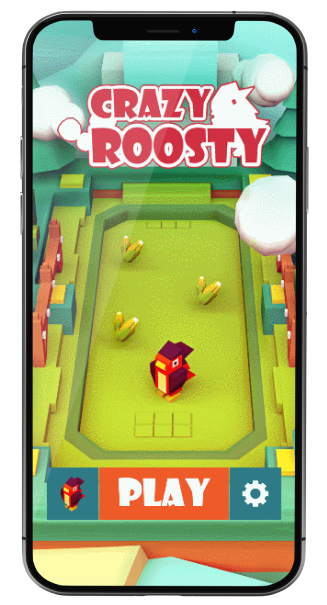 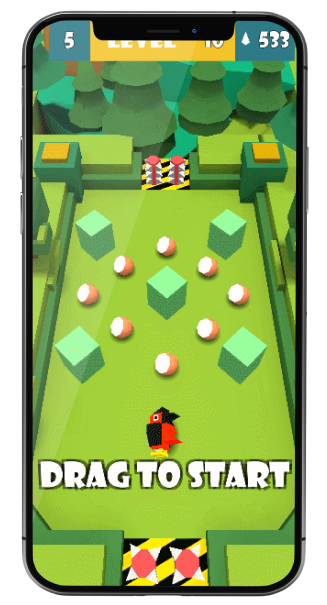 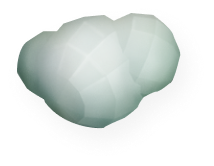 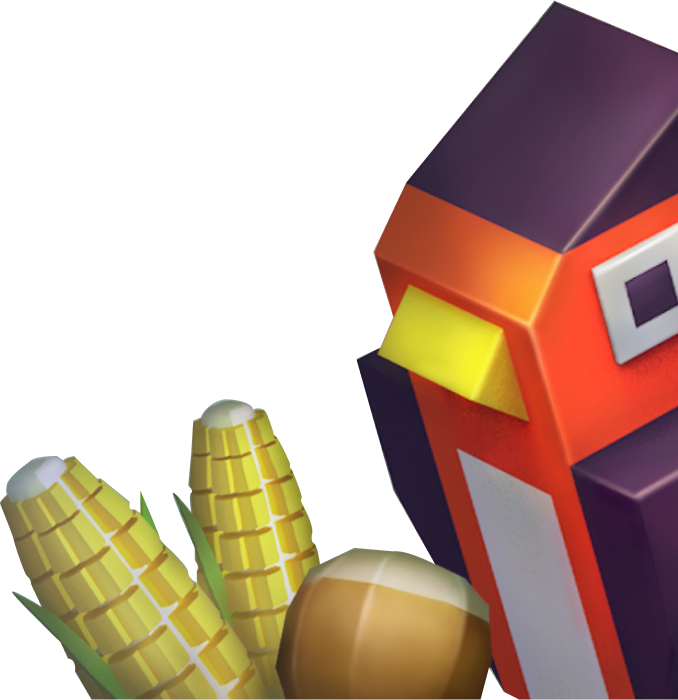 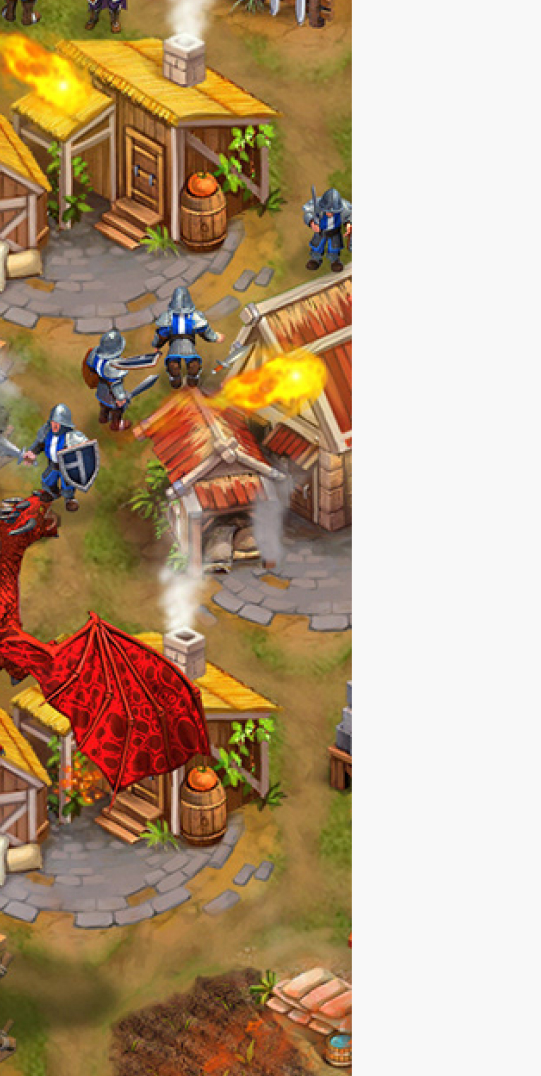 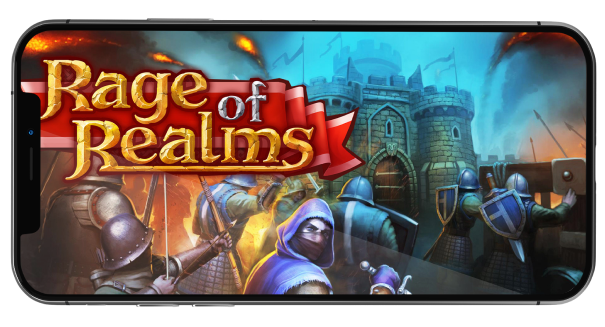 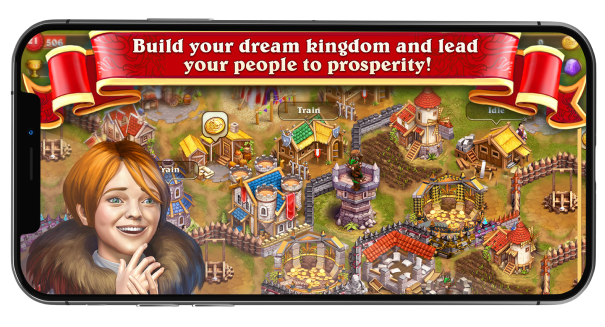 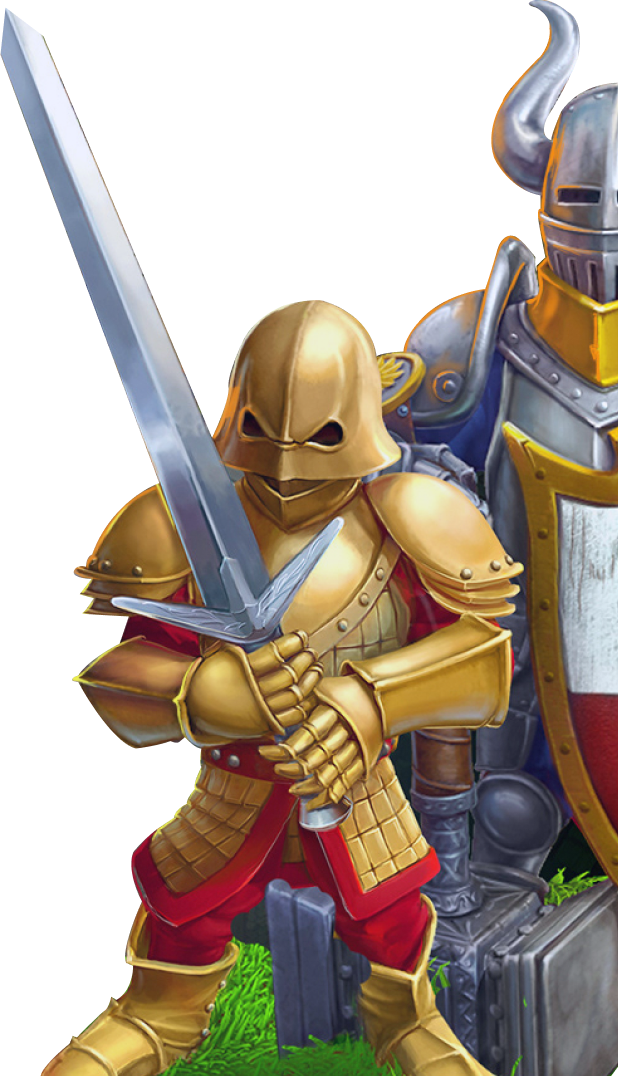 We focus on providing iPhone game development services to create projects that stand out and stay in memory for long. Hire iOS game developers at Kevuru Games: we have extensive experience enabling us to help global gaming companies with their popular titles.

Key aspects of our approach to iOS game app development are solid technical knowledge and an excellent focus on player desires and expectations. We follow all the wishes of the customerand at the same time offer innovative and relevant solutions to increase player engagement and achieve a large number of game downloads.

Types of iOS Games
We Develop

What Is iOS Game Development?

The first group has simple and understandable gameplay. This type includes casual and hyper casual games. The second group includes products created using advanced technologies such as AR or VR and 3D graphics. Gameplay and storylines are also important, as the player is interested not only in mindlessly performing certain actions, but also in the goals and intentions behind those actions.

In the development of game applications for iOS, there are many game genres that are also common to the Android operating system: simulation, fighting, RPG, action-adventure, and others. Once the genre and style are defined, game designers start working on the plot, setting, levels, and characters. Developers work with artists and animators to create characters, environments, settings, and other objects used in gameplay.

What Are the Stages of iOS Game Development?

How Much Time Does It Take for Developing an iOS Game?

A more or less accurate answer can only be given if you understand what you want to get. The term is influenced by the complexity of the game, the choice between 2D and 3D, genre, specifics of game design and mechanics, and much more. On average, an elementary casual game for iOS can be developed in a couple of months, more complex projects will take six months or more.

How to Hire iOS Game Developers?

Finding iPhone game developers for hire is time-consuming for HR managers and business owners. It is very important to test the hard and soft skills of the candidate you want to work with. The first step is to check out a portfolio of game projects that will help you assess the qualifications of potential employees. Programmers who create games and applications for IOS use Objective-C or Swift in their work: these languages are best suited for creating applications for Apple operating systems.

The second step you need to consider is the interview. During this process, HR managers evaluate not only the soft skills of the candidate, but also his or her professional experience. Once you have completed all these steps, you should start the post-hiring process. It contains on-board training and a career plan.

On-board training is aimed at introducing newcomers to corporate rules and culture. It also makes it easier to get to know team members, giving them a better understanding of the organization and its functions.

A career plan is a short guide to the professional development of employees in a company. Together, these two elements help ensure rapid adaptation to the new work environment and the transition to successful business development in the industry.

Developers for IOS begin their work as an assistant or trainee. After 1-1.5 years, they become junior specialists, then they work as middle and senior developers, after which they take the position of a group leader or head of an entire department. The average career time is 3-5 years.