Kevuru Games is a character design company specializing in 2D and 3D. Our character art production is backed up with multiple creative and original solutions, some of which are already implied by global leaders - Epic Games, FoxNext, EA, etc. We are always aimed at satisfying all possible needs with our solid expertise in game character design.

We create graphic character designs fully tailored to specific needs such as styles, methods, formats, etc. Regardless of the use cases, creating characters with our team is very easy.

Our 2D character artists are at your service to be engaged in original 2D character design. Our team with overactive imagination reveals an impressive story and magnetic personality behind each character. We use a lot of details, such as poses, gestures, facial expressions, to bring 2D characters to life and present them in a clean and professional way.

We offer 3D game character design services along with creative artistic visions and scrupulous professional approaches to each project. Our 3D designers keep original ideas at the heart of design creating interactive experiences for end users. Each character comes fully textured and rigged, allowing you to immediately use it in any of your creative projects. Empower your project with our 3D modeled characters.

Our Technology Expertise
in Character Design

The Team for Creating Your Ideal Character Design 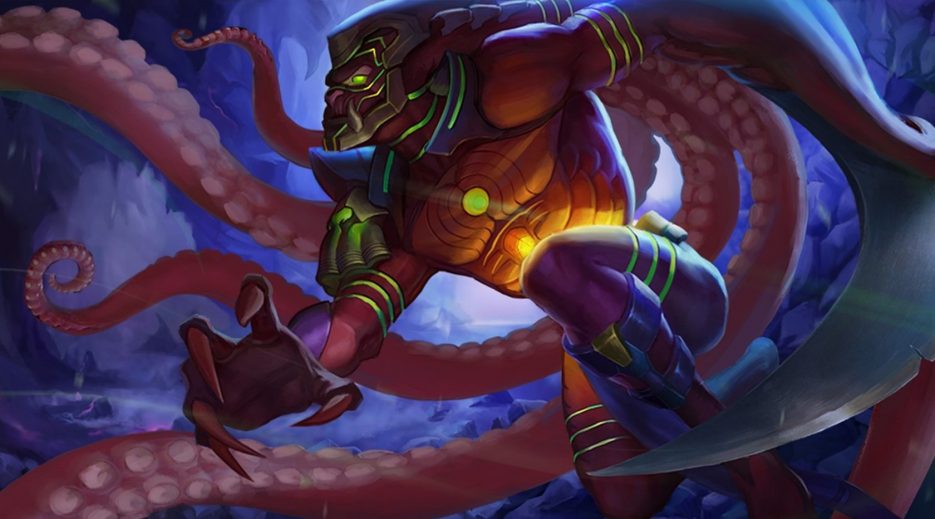 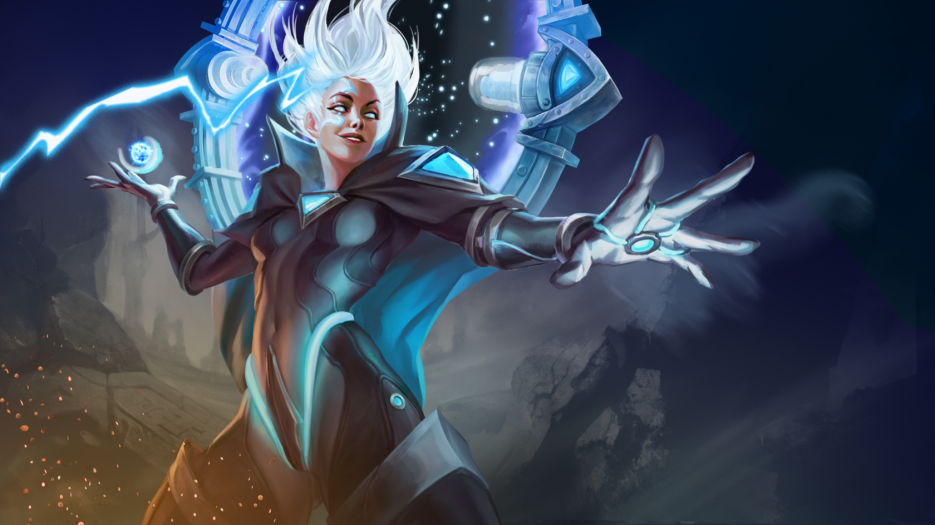 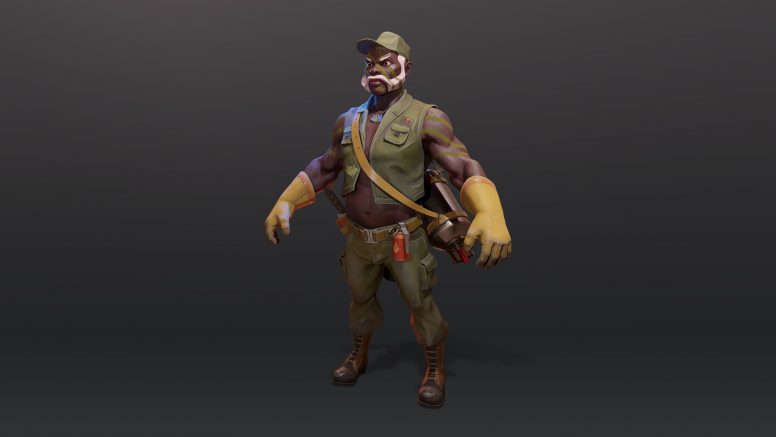 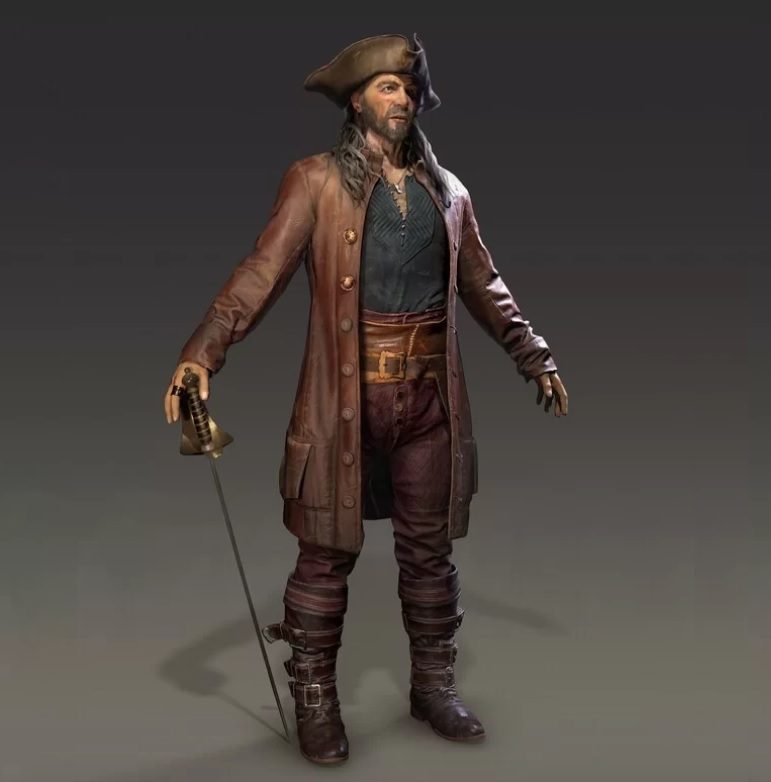 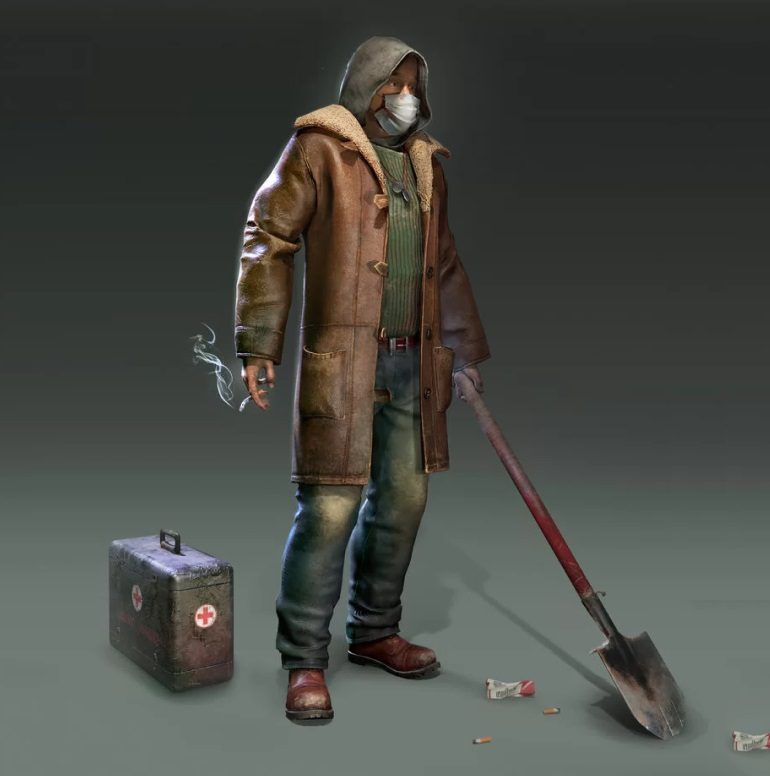 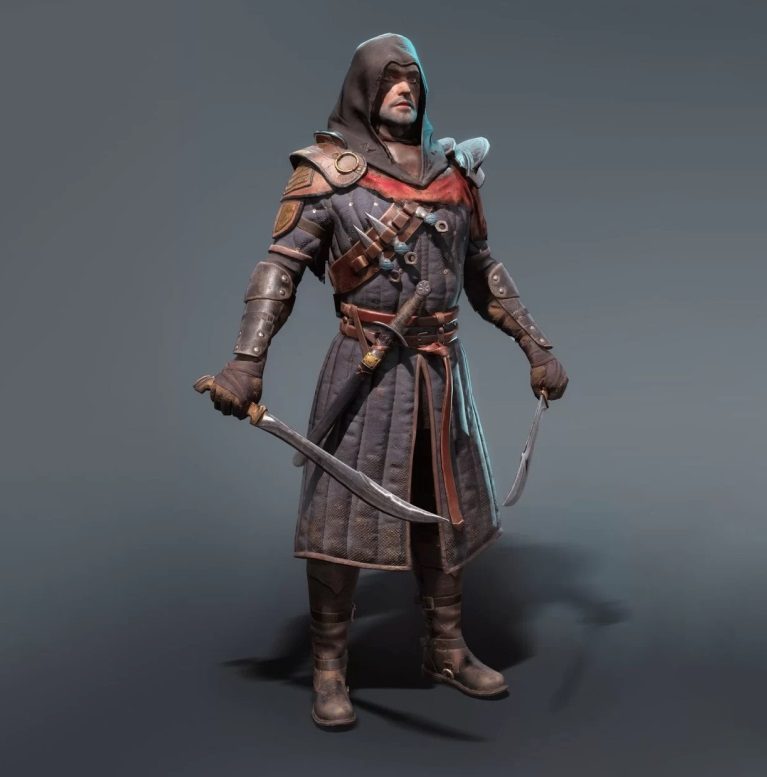 Our Fundamental Benefits in Character Design

Our team of talented character designers will accompany you throughout the entire cooperation, advance your business idea to a higher level and simply increase the value of the final product.

We focus on the provision of character design services to create projects that stand out and remain in memory for a long time. Our character artists have vast experience that allows us to help global gaming companies with their popular game titles. 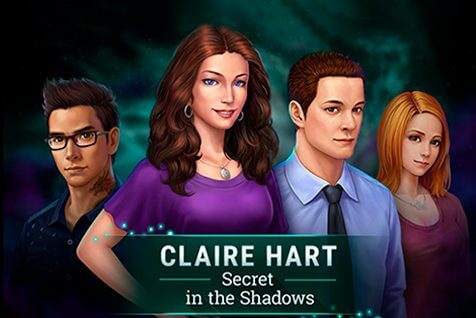 What is the character design?

Creating a game character is one of the most joyful and fun aspects of game art. Like actors and actresses in a movie, the game is built around its heroes and their stories. Characters are major performers in the game. Players are frequently motivated to engage in the game and demonstrate higher loyalty.

The variety of characters is as great as the imagination allows. Some characters are beautiful, others are terrifying. Some are cartoons styled, others are very realistic. As characters in games become more and more realistic, they don’t just run around and shoot everything, they express emotions. Evil characters do not just attack with a sword, they have an aggressive facial expression supported by appropriate body language. This increase in sophistication sets high requirements for 2D and 3D artists to produce interesting, realistic and life-like characters

Similarly, the inner world of the character can be displayed through appearance. Heroes’ look often provides gamers with a clue on how their character behaves in the game and its role in the plot. For instance, antagonists are often depicted with sharp facial features, while protagonists are usually good-looking.

What are the stages of character design?

How to hire character artists?

Today, there are many ways of hiring specialists – full-time employment, freelancing, outsourcing. Each of the engagement models has pros and cons – it’s totally up to you what to choose. But you should check every candidate thoroughly to reap the benefit of given options. Here you are the checklist that will help you hire the best character artist for your project.

Firstly, define the role you’re hiring for. Is it a 2D or 3D character designer for hire? To do it quickly, you can make a list of the most important tasks you need help with. Also, think about what skillset would serve this role best and how much experience is needed to complete your project successfully. Pay attention to the skill level as it may affect employee’s rates. That’s why your budget should be well-planned.

A clear job description and an in-depth interview will help you hire the right specialists. To make sure they’re all qualified, you can study a portfolio with previously completed artworks or give the task to conceptualize a character for a specific game. During a face-to-face interview, you can ask questions that will give you an idea of how potential candidates would interact with the rest of the staff or customers.

The good news is that today’s employers aren’t limited to candidates that live within a certain mile radius of an office location. More and more companies prefer to hire highly-skilled art talent using outsourcing services. Thanks to modern technology and quick access to the internet, valuable experts are more available and affordable than ever before. Primarily, outsourcing is crucial when your own resources are limited.

So, don’t waste time on completing character design tasks and outsource to a reputable service provider. Outsourcing gives you a wide pool of expertise you can choose from. By transferring responsibilities to external agencies, you can wash your hands of functions that are difficult to manage and control. Moreover, outsourcing can cut operational costs while reducing your own workload.

Besides, it is worth noting that outsourcing may serve as a time-saving function. While outsourced specialists are working on your project, and you are focusing on the core business processes, there are more guarantees to have a shorter time-to-market delivery. This greatly enhances your competitiveness and gives you an edge over your competitors. Mind it if you still hesitate to make the decision to outsource to character design services!