Follow the latest news in the gaming industry and beyond. 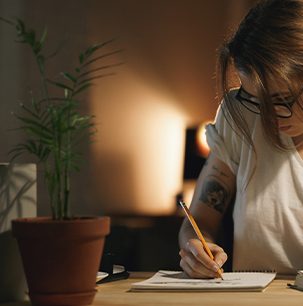 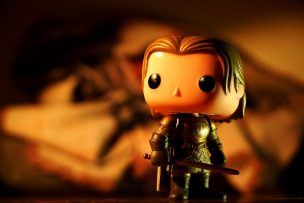 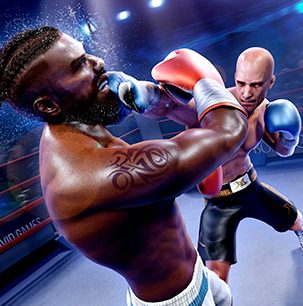 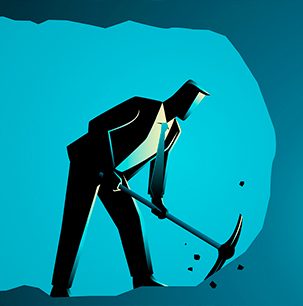 Gaming News
How to Hire 2D Artists? Tips from Professionals
Finding the right 2D artist for your company or project can be a real challenge. You can easily run risks of losing your money and time by making the wrong decision. To save you from troubles, in this article we are going to have a look at resources for finding and hiring the best 2D artists in the market, what job posting platforms exist out there, 2D artist pricing range, and how to choose the best 2D specialists for your project. Where to Find Good 2D Artists? With the advent of the Internet, it has become much easier to find any professional you need on the web, including 2D artists. On the one hand, it has indeed simplified the way of recruiting and hiring creative specialists, but on the other hand, a wide range of online services and platforms offer an endless variety of candidates to choose from, that you can easily get lost in them. Here are several ways to find 2D artists: Through outstaffing and outsourcing studios that provide specialized services to meet your need in quality 2D services; Searching for a 2D artist via freelance platforms, for example, the most popular are Upwork, PeoplePerHour, and Freelancer to name a few candidates; Using online showcase platforms of creative portfolios, such as Behance and ArtStation where you can find a lot of works from various artists of different level; Browsing different forums and discussion websites for 2D artists, for instance, Reddit and Polycount have many communities for 2D professionals. Where to Hire 2D Artists? There are many web platforms where you can post your job advertisements. For instance, you can use the same freelance websites such as Upwork or you can also utilize job platforms and professional social networks. There are many web platforms where you can post your job advertisements. For instance, you can use the same freelance websites such as Upwork or you can also utilize job platforms and professional social networks. The most popular job websites and networks are: Indeed is an online search engine for job listings. Register your company and post a job description. The website has both free and paid job postings from $5 per day. Monster is another global employment website that provides opportunities to post job ads. Only paid plans are available for job posting starting at $299 per month for one active job and 50 resume views. LinkedIn is a well-known professional social network which can be a real salvation for those who are looking to hire professionals throughout the world. LinkedIn does not provide free job ads and the pricing can vary depending on the number of open positions and your target audience. The platform offers the pay-per-click option, which can be really a cost-effective solution Dice. If you need to hire a freelance 2D artist, you might also want to consider this job listing service. A job post pricing starts from $250 for one active job post. Glassdoor does not only provide useful information on employers and employees, pricing rates, anonymous comments, and reviews, but it also provides an opportunity to post vacancies for free. CareerBuilder. The website provides job listing services where you can post job ads free of charge. AngelList is a perfect choice for startup companies. Register your company, post a vacancy and hire young 2D artists from all over the world. Rates of 2D Artists The pricing range can vary depending on the 2D artist’s experience and skills. If we look at an average base pay rate of 2D artists at Glassdoor.com, we’ll see the number – $59,523 per year. It may change diversely due to many factors: Which style you’ll choose for your project – pixel, vector or casual art? What exactly workload are you going to trust to a 2D artist? Which country will you prefer to hire a 2D artist from These and many other factors may affect the final rate of 2D artists. Always mind different engagement models – in-house employment, outsourcing, outstaffing, freelancing. Outsource 2D artists can have different rates compared to freelancers. Take into consideration each detail before planning your project budget. It is highly recommended to make a thorough estimation and rush into the creative process. How to Pick up the Best 2D Artists? If you want to find the best 2D professionals out there, you should pay attention to the following criteria: Check 2D Art Skill Set If you want to quickly and efficiently start or launch a project, you should hire experienced 2D artists. Define what skills you are looking in a perfect 2D artist and what you need for your project or business. Here is a list of skills an experienced artist should have: Strong educational background (courses in 2D art, design or a related area); Full understanding of 2D art mechanics and art production processes; Hands-on experience with at least several 2D art software programs like Adobe Photoshop, Adobe Illustrator, Adobe Animate, After Effect, and others; Refined drawing skills demonstrated in a portfolio of works; Motivation and professionalism Let’s be honest, if a 2D artist has a wide set of skills and required experience, but they are not motivated or do not know how to properly communicate with an employer ̶ it is a real disaster for your business. Unfortunately, you will never know for sure if a freelance artist is motivated enough to work with you or they might quit your project halfway when they face a challenge. Besides, there’s no way to tell for sure if they can meet tight deadlines. That is why you’d better take a look at outsourcing studios which can offer motivated and experienced professionals. Are you looking for proficient 2D artists to hire? Just for the record – we provide full-cycle services in 2D art. So, you can find it very useful at the moment.
15 min
5748
Previous12345
Let’s Support Ukraine.
Details