All services
High-quality game art is an essential component of every application and game development process.
Development
Computer games development is a fairly well-established process, which has certain stages that all games go through when created.
Animation
Game animation is a special field with its specific features and characteristics.
Art
Video game art design begins in the pre-production phase of creating a video game.
Unity Development
Unity has various tools, features and constant updates to its developers in store, which helps in producing high-loaded games with extreme resolutions and great performance.
Unreal Development
Unreal is one of the most cutting edge 3D engines that allows us to design games with high resolution and performance on PC and console platforms.
Mobile Games Development
Mobile game development is a sophisticated process that includes various steps like ideation of storylines, settings, and characters, production, realization, and monetization.
PC Games Development
Game design deals with the conceptual side of things. Designers come up with the initial vision for a game. The mechanics, the core concepts, the aesthetics.
Console Games Development
Our company has extensive experience of our game developers on all major console platforms - Xbox, Nintendo, PS4.
VR Games Development
A game is another world, a VR is what makes this experience real. We provide VR game development services to transform a conventional approach to games.
2D Animation
We put in motion characters, environments and other game objects with the help of powerful 2D animation.
3D Animation
Our 3D animators create characters, environments, and objects that move like in real life, but they are easily implemented in games of any style.
Concept Art
Each game has its own visual style that makes it stand out from the gaming crowd.
Environment Design
Environment design is a crucial component of any project as it sets the atmosphere of the game.
Character Design
Creating a game character is one of the most joyful and fun aspects of game art.
2D Art
2D art is an art performed on the flat surface, which is limited in height and depths. This term excludes all 3D forms, such as sculpture and architecture.
3D Art
3D art is created by manipulating polygon meshes and composing them into realistic objects, characters and environments.
AAA art
AAA artworks require a lot of resources, including a highly-skilled team that specializes in full-cycle 2D/3D art production.
Slot Games Art
Slots and casino occupy a big market share in gaming. While table games hold 90% of players' activity, slot machines constitute nearly 70-80% of online casino revenues.
Casual Games Art
Due to high levels of creativity and expertise in art, we manage to create artworks for casual games, which are of great interest to players around the world.
Services
Art
Development
Animation
Services
back to main menu
Development
back to main menu
Animation
back to main menu
Art
back to main menu

Unreal is one of the most cutting edge 3D engines that allows us to design games with high resolution and performance on PC and console platforms. We can build a game on Windows, MacOS, or Linux PCs; Playstation 4, XBox One, or Nintendo Switch.

Mobile game development is a great solution if you want your users to interact more with your product. With the engine built-in features and power, we enrich your Android and iOS Unreal games with life-real experience and smooth performance.

Our developers prefer Unreal for creating virtual and augmented reality games with high-resolution and automatic integration with VR and AR devices. Be sure that Unreal is a competent solution to design the best project in your portfolio.
Our site uses cookies to personalize the services and convenience of users — read the terms and principles of their processing.
Ok, don't show again

We are a company focused on multiple gaming areas and quality outsourcing game development services. Our game designers and developers have the various experience, which allows us to help worldwide gaming companies with their popular game titles.

It was a pleasure working with Kevuru Games. They're very professional and understand the slot business very well. On top of that they had good suggestions regarding the animations and art style which we incorporated into our games. I will definitely work with them in the future.
Amichai Naveh Marmor, Games Director at Techona 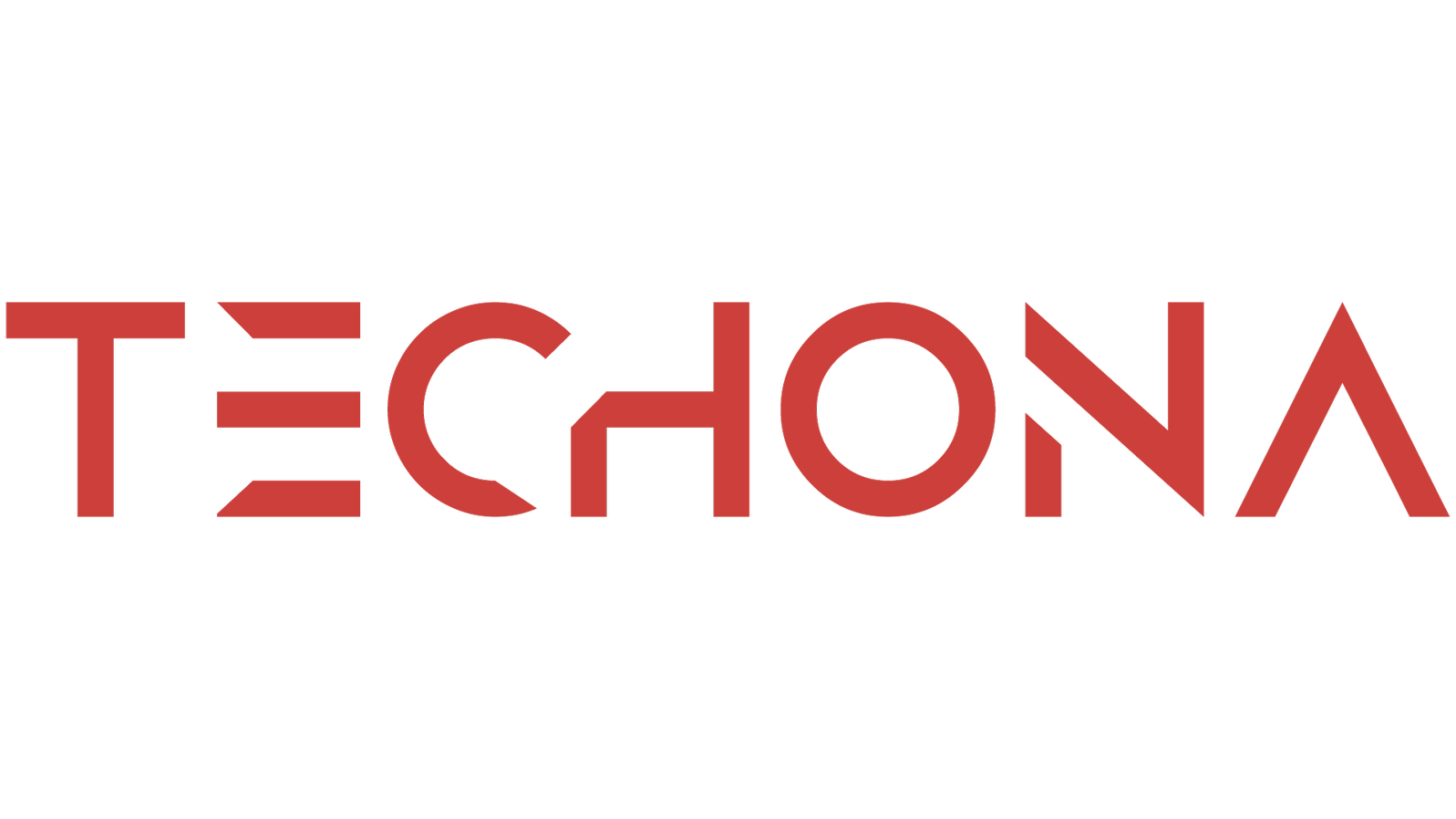 Why You Should Trust Us:

We are proud to call ourselves an Unreal game company, as we have this engine at our fingertips. Our developers will gladly show you a portfolio with Unreal projects delivered to our customers and successfully released into the world.
02.

Every project is complex in its own way, that is why we understand that only end-to-end solutions can be applied to game development. Share your idea with us and see how it is realised in small sprints and is shaped into a self-sufficient game.
03.

Specialists Specific to Your Project

With Kevuru Games, you get a chance to hire only those developers that share the same vision with you and have only relevant experience to carry out a project successfully. We will also help you build awesome communication with your new team.

Our Principles in Unreal Game Development

We empower our Unreal designers to pursue a shared goal of the project, realize their own responsibility and value with best scrum and agile methodology practices. This approach ensures successfully delivered sprints within timeframes.
02.

Kevuru Games makes sure that every step at the game development service meets the client's expectations. We accept client's feedback, craft a new solution, build workflow, test the outcomes and all this - fully transparent to our customers.
03.

It is always hard to entrust the project of your life to someone's hands. We feel this and that is why offer you end-to-end Unreal game development services with full transparency of throughout all stages. Stay present and keep it under control.
04.

Management approach at Kevuru Games is working the following way: every sprint product is tracked, analyzed and carefully reviewed by technical leaders. Our clients receive a full performance estimation at each stage of the project.
CONTACT US
If you are looking for the right partner to work on Unreal Game Development, we are glad to discuss your project requirements and provide you with initial estimations and production schedule upon request.
Just type your contacts
By sending this form I confirm that I have read and accept Kevuru Games Terms and Conditions

What Is Unreal Game Development?
Unreal game development is a process of designing and actually developing a game on the basis of the Unreal engine. It is also one of the most cutting-edge, sophisticated and popular platforms to deliver PC, console, mobile, VR and AR games.

Why do we choose the Unreal engine to build most games? For starters, it's a robust ecosystem with numerous features, like pipeline integration, environment, and character built-in design tools, state-of-the-art animation instruments, a rich choice of rendering and lightning materials, endless possibilities for creating audio and visual effects and so many more.

Another weighty reason why our developers have mastered Unreal for game development is that it is cross-platform and allows to integrate the most modern devices, like PlayStation VR,

With Unreal, developers get full free access to the C++ source code. It means that a developing process will face no obstacles, as any specialist has all tools on hands to improve and customize the platform according to one's challenges and to eliminate a waiting-for-an-update time.


What Are the Stages of Unreal Game Development?
Any Unreal game development project has to be comprised logically and have an intermediate product at each stage. So, here are standard steps towards launching a successful game.

How to Hire Unreal Game Developers?
With Unreal having become a more and more popular solution to game development, the number of specialists is increasing accordingly. A bigger choice also means that you need to have a more scrupulous approach to hiring developers, understand the specifics of the technology and correlate it with the demands of your product. Read our recommendations for selecting the best fit for your project.

What platform are you going to design your future game for? Unreal functions on all platforms, that is why the first thing you need is to narrow down your search specifically to the skill set needed for developing on a particular platform.

Start considering developers only with solid experience in the technologies you need. As an Unreal specialist, your future hire is supposed to be versed in 2D and 3D animation at least, and in case if you need a VR or AR game. Mandatory tools for them include 3ds Max/Maya, ZBrush, Photoshop and, of course, Unreal.

Pay attention to what they can tell about UI and UX design experience and ask them for a proof, which is usually a portfolio. Look at projects shown, game genres and platforms they run on, their success - all is important and has to be relevant to your project.
Why Outsource Unreal Game Development?
Outsourcing Unreal game development services to offshore companies is far from being a brand new solution for companies. It has proved its efficiency, and with the growth of real savvies on this field - it has also become completely reliable, too.

Why outsourcing instead of building an in-house team? To answer this question, it's worth mentioning that advanced-developed countries experience a great gap between fastly evolving technologies and emerging of highly-qualified Unreal specialists on the job market. On the contrary, many offshore countries have the opposite situation and have plenty of developers to offer.

The second convincing reason is that the majority of outsourcing companies offer reasonable prices for their services. Moreover, it is usually fixed, too, which eliminates any financial risk from a customer's side and basically means paying for the received product only.

Customer's interests are supported by an agreement that is compliant in all legal states. The agreement also specifies that an outsourcing company deals with all project management and is in charge of its developers and final product quality. It reduces risks immensely.
Latest on Our Blog
How to animate a fighting game?
How to make fighting game animations? How many animations does a fighting game have? What are the best fighting game animations? Each of these questions is covered in our article in details.
How to Find Game Artists for Hire?
How can you find game artists for hire today? It is as easy as one-two-three – just go there where many specialists are!
How to Hire 2D Artists? Tips from Professionals
How can you hire 2D artists for your project? Follow these simple tips from professionals and work with the best specialists like in Kevuru Games!
TO BLOG
If you are looking for the right partner that can provide Unreal Game Development services, we are glad to discuss your project requirements and provide you with initial estimations and production schedules upon request.
Get in Touch 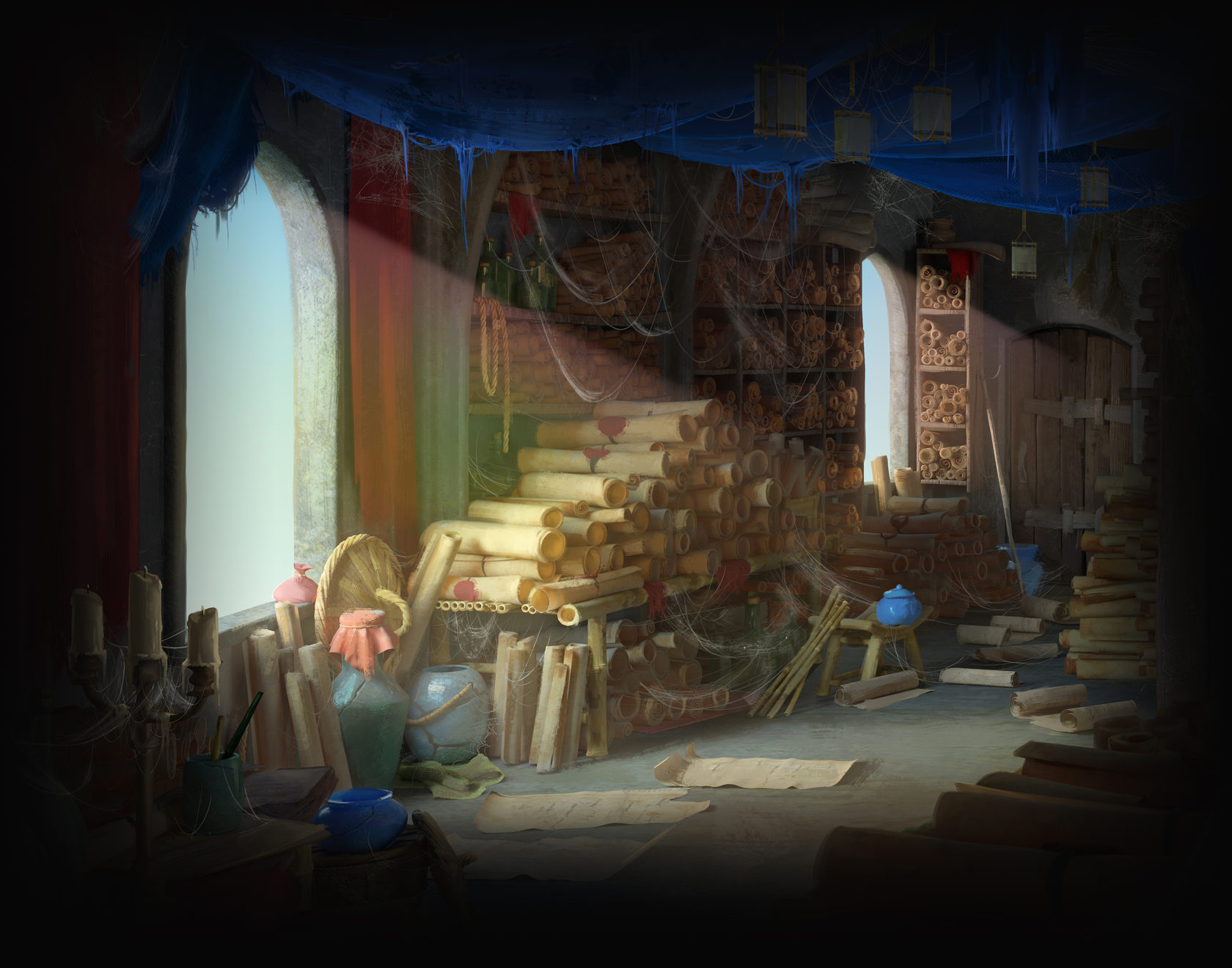