Goodgame Studios is a German game development company that has been producing free-to-play online and mobile games for over 11 years. Its famous titles Goodgame Empire and Goodgame Big Farm have united more than half a million players around the world, captivating them with simplicity, vivid graphics, the ability to play directly from the browser and access to a multi-million community in various countries of the world.

Years on the
market 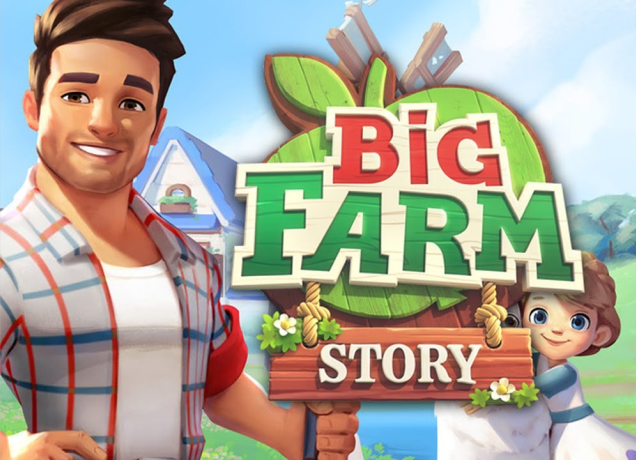 Big Farm Story
Big Farm Story is a simulation game for PC that challenges the player to rebuild an old farm and bring it to prosperity. You have at your disposal land plots for sowing and harvesting, the ability to purchase and care for pets, as well as unlimited possibilities for arranging your home. Develop your character, unlock new skills, meet neighbors and explore a territory that hides many secrets and surprises.
Play now 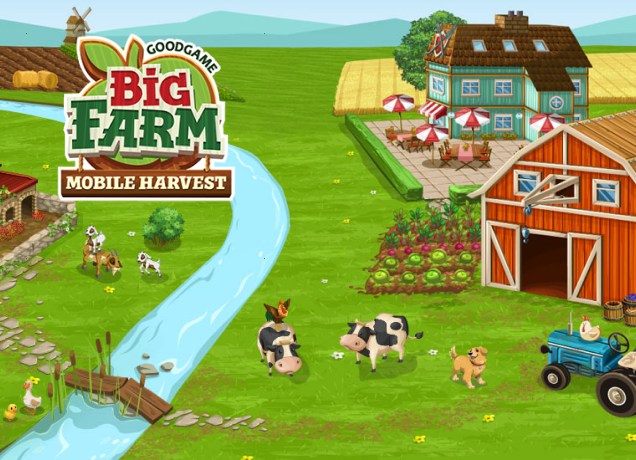 Big Farm: Mobile Harvest
Big Farm: Mobile Harvest is an opportunity to create your own farm right in your Android or iOS mobile device. Here you can plant seeds, harvest crops, sell them and purchase new improvements and decorations to develop your farm. Raise and care for animals, participate in weekly events and competitions, interact with fellow farmers and share experiences.
App store Google play 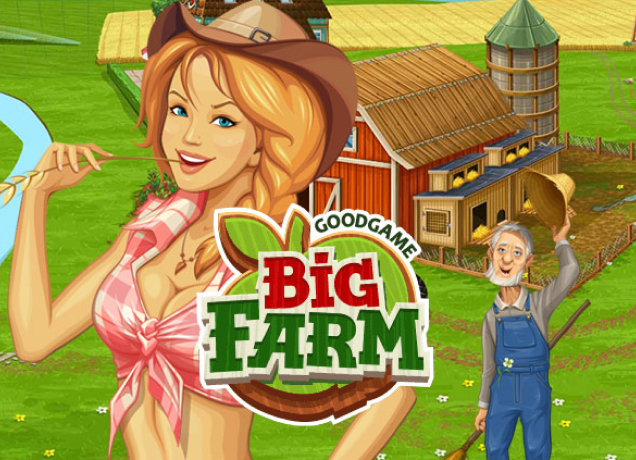 Big Farm
A browser game is something that many people have lacked, trying to immerse themselves in the gameplay as quickly as possible without downloading and waiting. All you need to do is create a player or log in via Facebook and you can immediately start cultivating the fields, harvesting and keeping an eye on the cows and pigs. Show your economic skills by selling your goods in the market, complete missions and develop your farm the way you like.
Play now 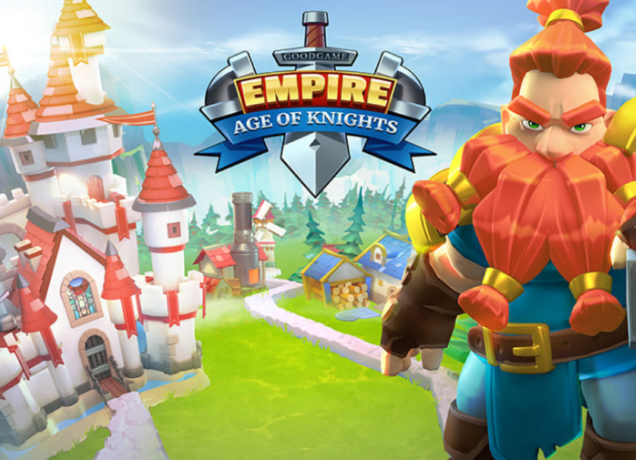 Empire: Age of Knights
Empire: Age of Knights is an MMO strategy in the fantasy world where you have to rule your own medieval city, develop it, participate in the battles of alliances, conquer other kingdoms, and explore the mysterious environment around. Having chosen a hero, you acquire an army and begin your triumphant path to seize new lands and develop existing ones. Use your diplomacy skills, hone your defense tower tactics, trade with merchants from other kingdoms, and make your castle prosperous. You have the right to choose a peaceful or military scenario for the development of events.
App store Google play

The Big Farm and Empire: Age of Knights games are mega popular titles with hundreds of millions of players worldwide, so we provided them with the highest quality animation for a flawless user experience.

Creating a lively and engaging animation of a huge amount of assets for a popular simulation game required serious preparation and an advanced team. Our specialists managed to significantly enrich the animation background of the game while remaining true to its style and format.

Manages and controls the 2D animation team, ensuring quality and fixing bugs in a timely manner.

Work on creating 2D animations in the form of movements, gestures, facial expressions, and other visual effects.

Provides a high level of project planning and organization to ensure that all animations are delivered on time.
Values Delivered

Working on several major projects at Goodgame Studios at the same time gave us the opportunity to immerse ourselves in the fascinating world of social games and brought a lot of value to these games. 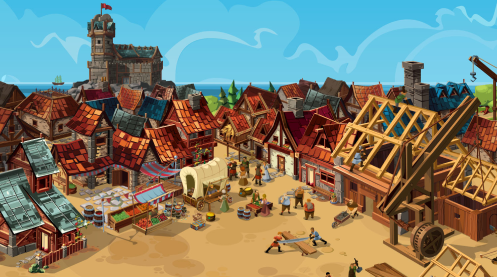 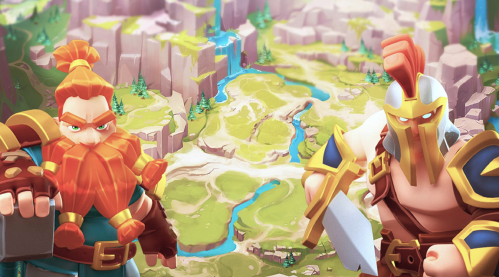 For more than half a year of cooperation with Goodgame Studios on Big Farm projects for PC, mobile devices and browser and Empire: Age of Knights for mobile devices, we have developed and implemented a huge number of animations for a variety of objects: characters, animals, environmental elements, plants, lighting buildings. We've refined the animations of the UI and loading screen for Big Farm while staying consistently true to the style that's loved by over half a billion players around the world.

For Empire: Age of Knights in the MMO strategy genre, we worked on animating a large number of ships, and also did a great job on animating the attacks of different characters from the front and the back. Rendering in 3D made it possible to make attacks as realistic as possible and similar to three-dimensional ones and to organically integrate them into the game.