Immutable is an Australia-based industry-leading $17M blockchain company backed by investors such as Naspers, Galaxy Digital and Coinbase. The company develops blockchain-based esports games designed to introduce users to blockchain technology in a fun and convenient environment. They are responsible for launching the most successful NFT-based collectible card game, Gods Unchained. Immutable also developed Immutable X, a Layer-2 scalability protocol for NFTs on Ethereum. 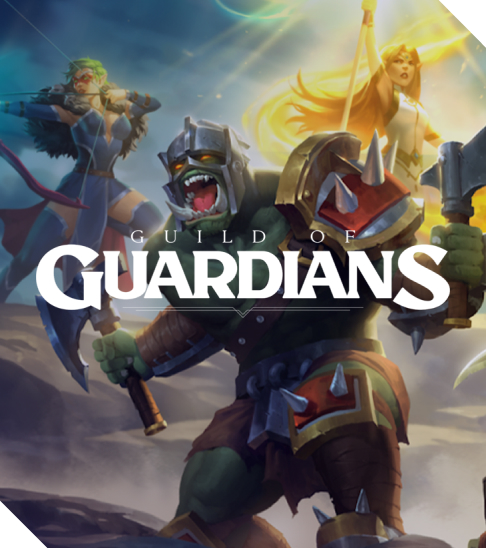 Guild of Guardians
Guild of Guardians is a fantasy multiplayer RPG where players can team up and compete in guilds to earn epic tradable rewards. The game is designed for iOS and Android. Estimated release date is the first quarter of 2022, but already now the game boasts 150,000 players on the waiting list.
Play now
Production Workflow
Our concept artists have applied all their creativity to adapt to the style of the game and create appropriate in-game avatars.
GOAL

The essence of the project was to create 2D digital avatars that could be distributed to players and set as profile pictures and avatars on social media and messaging sites. Immutable planned to mint them as NFTs, allowing users to buy and sell their avatars on the NFT marketplace.

The first step was to find a suitable visual style for avatars. The client expected ready-made mock-ups, after the approval of which it was possible to proceed directly to the creation of avatars. The client provided references and portraits of characters from the GoG universe. The characters on the avatars had to match the style of the characters in the game, but not duplicate them.

For avatars, our artists opted for an angular design in the spirit of the low poly style, characterized by an emphasis on the use of geometric shapes and the fragmentation of real objects into stereometric primitives. Several key character races were chosen: human, goblin, orc, elf, etc. The chosen style received positive feedback from the client and was approved.

After the style was approved, our artists had to create avatar concepts consisting of various traits, which were then to be combined randomly via engineering work. Traits were created with an eye to the specifics of a particular race. Our Unity developer created a custom algorithm that combined artist-created traits from different races to create full-fledged images.

Team Structure
This is not the first time we have been working with NFT projects, so we quickly formed a team that could implement the client's wishes as quickly and efficiently as possible.
Creative director
Analyzes the key requirements of the client and develops a strategy for creating art that fits perfectly into the concept.
Concept artists
Work on all the necessary and stylistically verified attributes of characters of different races to create future avatars.
Unity developer
Creation of the Unity algorithm that combined all the rendered attributes and generated ready-made images for avatars.
Project manager
Provides a high level of project planning, organization and execution to ensure that all requirements are met.
Values Delivered

Working on NFT avatars allowed us to demonstrate our skills in 2D concept art and Unity programming. 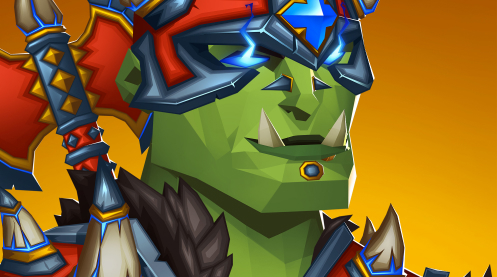 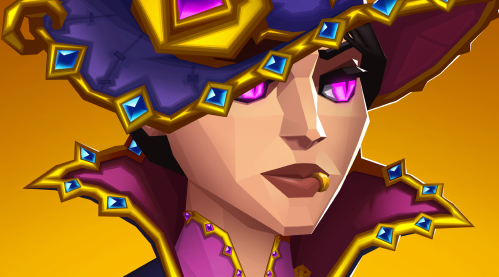 Over 2 months of cooperation, through the efforts of our concept artists and Unity developer, more than 40,000 full-fledged avatars were created, which are now sold on the Immutable X marketplace. The algorithm we developed significantly accelerated the procedure for creating avatars, and the avatars themselves fit perfectly into the style of the game.